Rise of Emperors: Masters of Rome - The Prologue 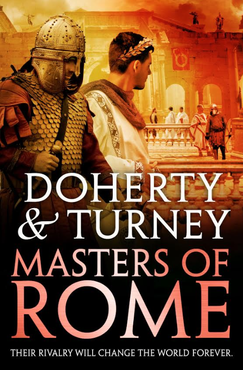 Land of the Seven Mountains, East of the Rhenus, 1st December 308 AD
​ 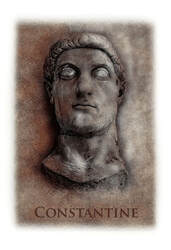